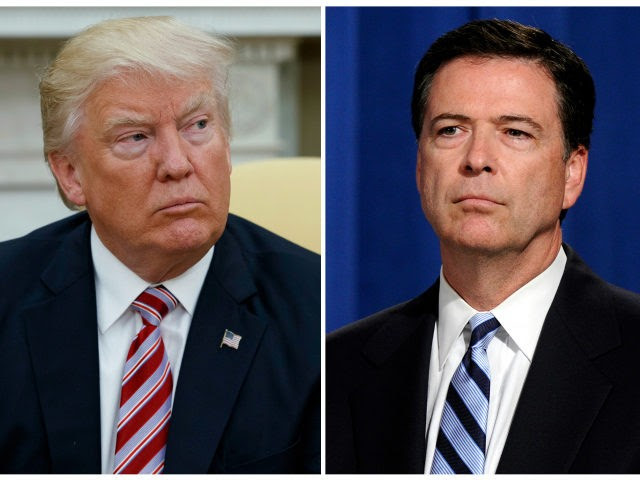 Leakers to the New York Times confirmed in a story published on Wednesday that the FBI had run a spy operation on the Trump campaign that involved government informants, secret subpoenas, and possible wiretaps.

The story comes ahead of the release of the pending Department of Justice inspector general report on the FBI’s actions during the 2016 election, and likely is an attempt by the leakers to paint the FBI’s efforts in the most flattering light possible.

But the story revealed that the FBI – which is supposed to be an apolitical agency – was spying on the Trump campaign through phone records and with “at least one” human asset.