New Evidence of Foreign Government Meddling in 2016 Election Finally Uncovered — But it was from the UK – not Russia! 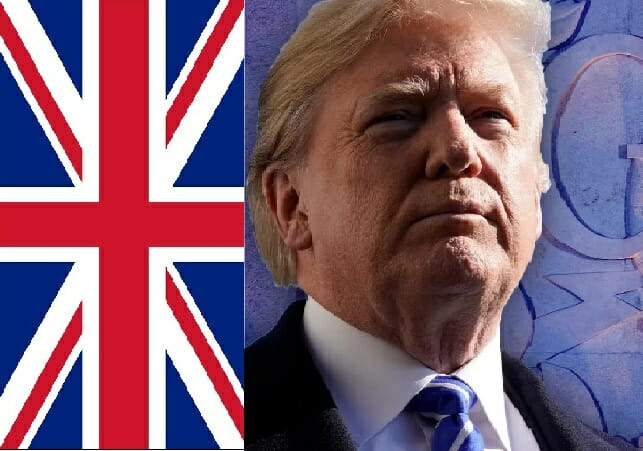 New evidence proves that a foreign government meddled in the 2016 US Election. But the government identified is the UK, not Russia!

After more than a year of the Mueller investigation, millions of dollars and the Mainstream Media’s (MSM) relentless attack on President Trump, what do we have? Nothing really.

President Trump tweeting in February that if the goal of Russia was to create discord in the US then they have succeeded. “They are laughing their asses off in Moscow. Get smart America!”

More @ The Gateway Pundit
Posted by Brock Townsend at Sunday, May 20, 2018