The Great Reversal. A Response to "Douglas Murray: Europe is committing suicide" in Hungary Journal 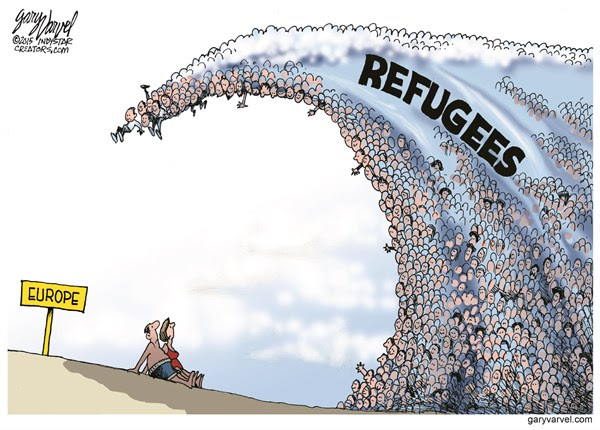 A kind of reversal has happened between the West and the Rest. The Great Reversal.

There was a time when people in the Rest stayed put and minded their own business in their own world.
In contrast, the people in the West, as adventurers-businessmen-conquerors-missionaries-or-colonizers, intruded into the world of the Rest and began to take over. In some places, their colonization and replacement of natives were permanent, especially in the Americas and Australia.