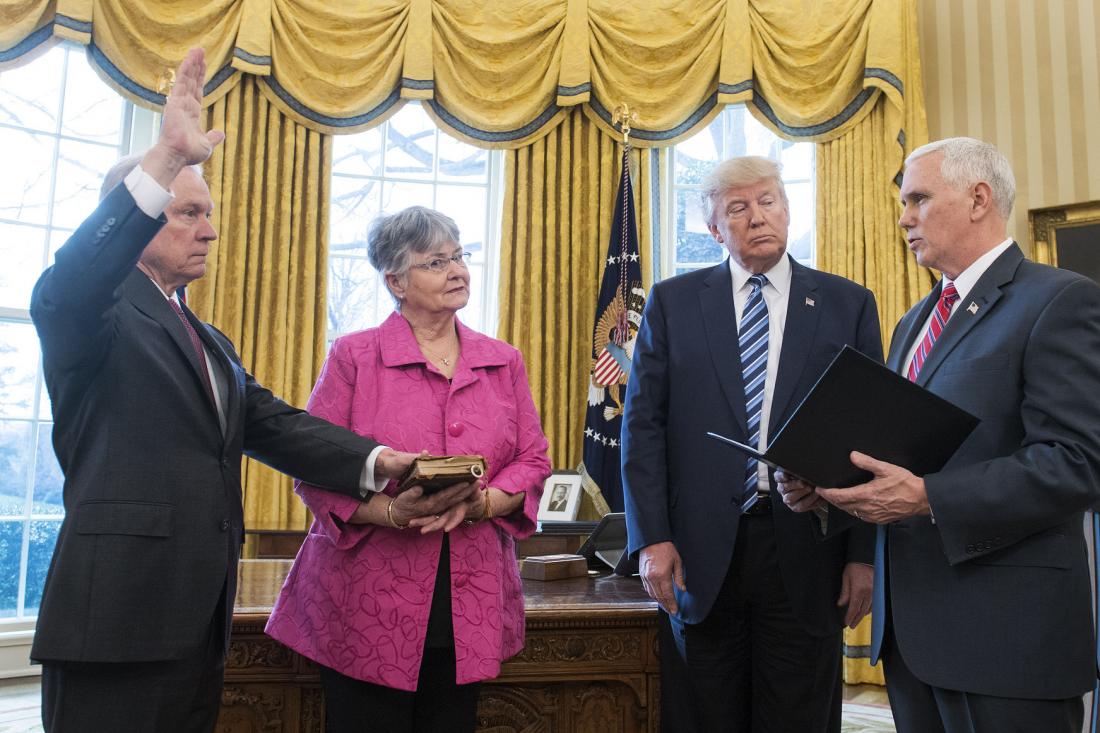 To say that you are a disappointment and an utter failure as AG would be an understatement. It would probably be more accurate to call you the worst “Republican” attorney general in American history.

One has to try hard just to name anything which you haven't screwed up as the nation's “top cop.”

From your failure to bring any charges whatsoever against any Democratic leaders for their election shenanigans in 2016; to your attempt to enlist your party for an ill-conceived anti-marijuana political kamikaze run, which was blocked by President Trump; to your failure to keep the so-called “Russia investigation” from spiraling out of control as a misappropriated propaganda tool of the Democrats;

the missing Strzok-Page text messages; the unanswered Congressional subpoenas; your empty threats and promises to just resign; your mishandling of the media, especially when it comes to all things related to immigration; your apparent attempts to lead the DOJ from the rear and so much more, you've lowered the bar for gross incompetence even further than Eric Holder and your continued presence only serves to undermine the public's trust in the government, in your department, and in your party.