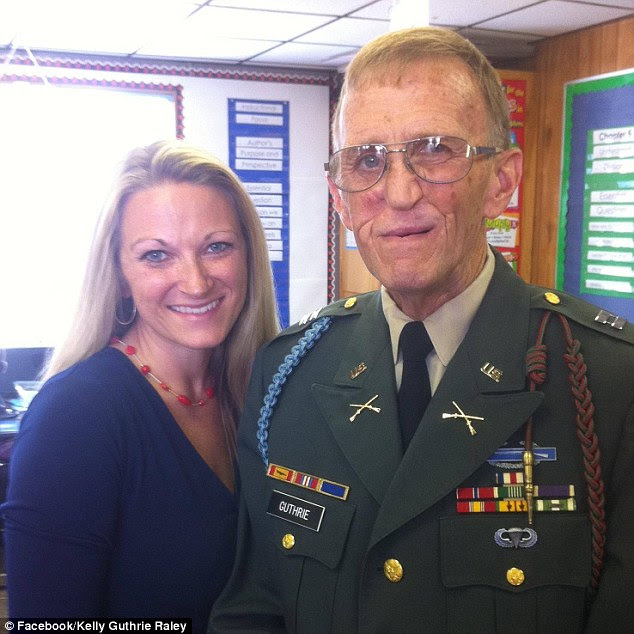 Dated
A Teacher of the Year at a Florida middle school posted a Facebook message that has since gone viral saying parents need to “step up” when it comes to their kids’ behavior.

“Okay, I’ll be the bad guy and say what no one else is brave enough to say, but wants to say,” Kelly Guthrie Raley, who was named Eustis Middle School Teacher of the Year 2017-2018 last month, said in a now-viral Facebook post following the mass shooting that killed 17 at Marjory Stoneman Douglas High School.

Raley said she’ll “take all the criticism and attacks” for her opinion because, as a teacher with two decades of experience, she has to worry about an active-shooter situation on a daily