Is The United States On A Road To Becoming Ungovernable? 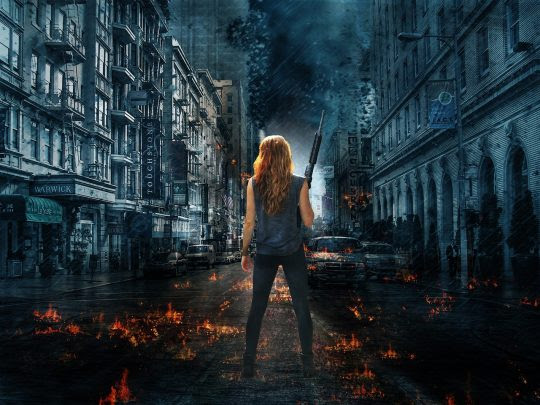 For a long time I have observed the rancor in modern American political discourse, and I have become concerned about where all of this anger and frustration is taking us.  In order for any society to function, there must be some form of government.  And in order for government to function, a certain percentage of the population has to be willing to submit to the authority of that government.

For example, there will always be a few tax protesters out there that refuse to pay their taxes, but if every single American suddenly decided to stop paying taxes our system of taxation would collapse overnight.  Sure, the government could prosecute thousands of us, but if that crackdown still didn’t motivate people to start paying their taxes there is not much that could be done.  The only reason any form of government works is because enough people buy into the narrative that the government is legitimate and should be respected.  Here in the United States, fewer and fewer people are buying into that narrative.