John Brennan: 'Be patient, Mr. Trump is a temporary aberration' 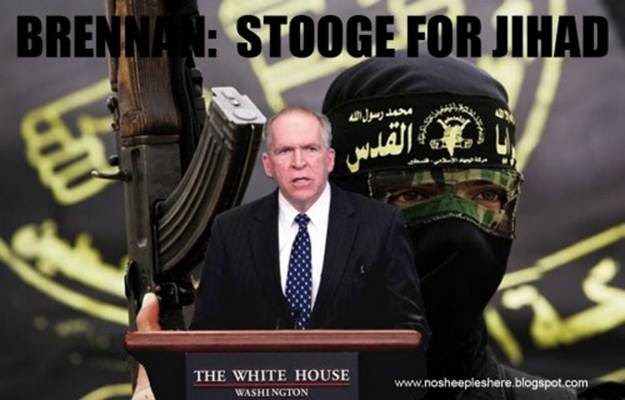 John Brennan, who served as CIA director in the Obama administration, took a shot across the bow at President Trump after the president lashed out at Canadian Prime Minister Justin Trudeau for being “dishonest” and “weak."

In a pointed tweet Sunday morning, Brennan said Trump is "a temporary aberration" whose impact on the U.S. will not last.