Sowell and Sayet and Vox Day 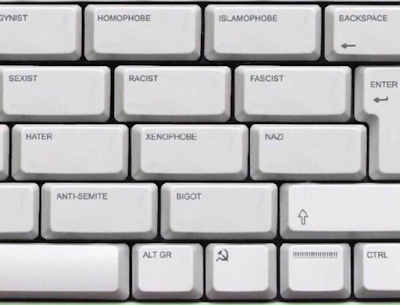 Dr. Thomas Sowell is someone whose work I’ve admired for years.  I own a number of his books and next up on my reading is to re-read his seminal book A Conflict of Visions: Ideological Origins of Political Struggles.  In parallel I also plan to re-read his book The Quest for Cosmic Justice.  (I’m still trying to get his autograph but no luck so far.)

He has a quotation whose exact wording I can’t find, but I cited it in Teflon Intellects (apologies for the paraphrasing, Dr. Sowell; hopefully someday I find the exact wordage):


A person who has tied their sense of moral superiority to specific beliefs cannot be debated.


And unable to debate with them is, to quote my late mother, “exactly right”.  Just to give a recent example: I countered several someones in a social media venue; I presented multiple youtube videos, not to mention links to articles.  And was called “fascist”, “racist”, not to mention implied attacks on my educational level (which, for reference, is high having multiple post-graduate degrees).
More @ Red Pill Jew
Posted by Brock Townsend at Sunday, June 10, 2018