Facebook Algorithm Flags The Declaration Of Independence As “Hate Speech” 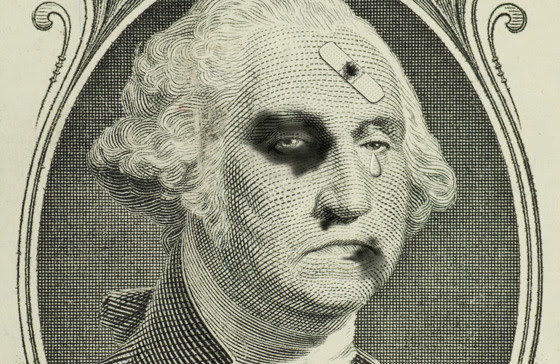 Over the last couple of years major social media, news and video platforms have been actively engaged in the censorship of what they believe to be fake news and information. Often spearheaded by third-party review organizations known to have biased views, there have been countless examples of unpopular speech and commentary that has seen its distribution suppressed or outright banned.

While there is most certainly a human element involved in the review and flagging of information, mega Silicon Valley conglomerates have also implemented automated systems to identify potentially hateful and repulsive content.

To give you an idea of the kind of automation in play and what words and ideas are being identified as running contrary to the principles of media aggregators and distributors, consider that Facebook recently banned America’s founding document from being posted.