The Left Celebrates July 4 By Denouncing The First Amendment 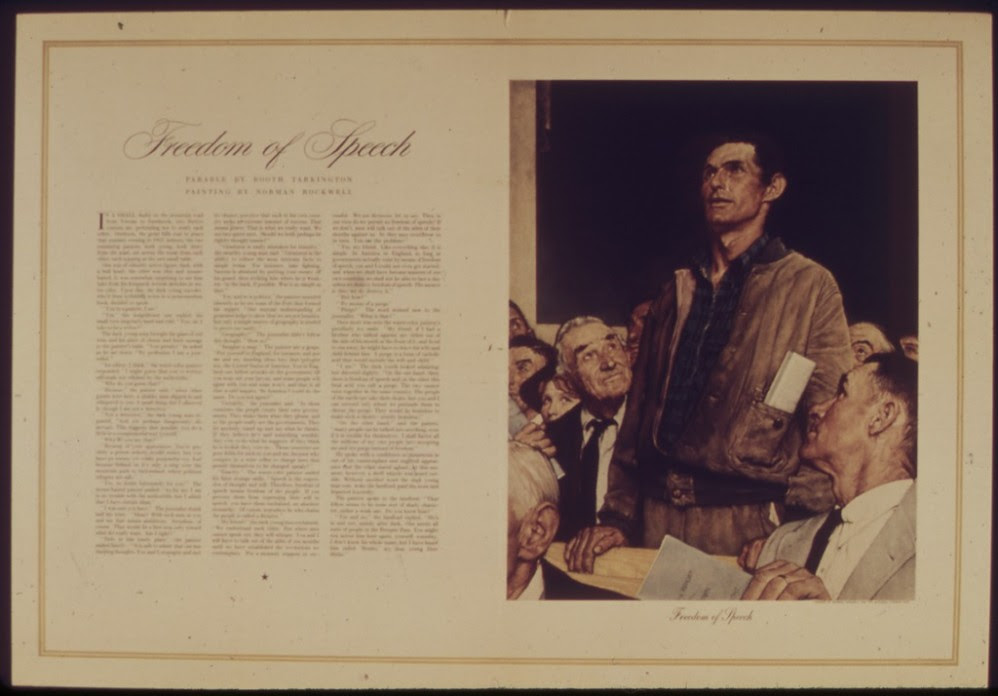 It is not news that the Left wants to shut us up. But now the leading publication of the mainstream Left is openly coming out against the First Amendment.

The biggest news this week is that the Left has officially turned against the First Amendment and freedom of speech — and just in time for the Fourth of July!

If you’re on the Right, it is not news that the Left wants to shut us up. The only change is that this goal is being announced openly in the leading publications of the mainstream Left, specifically in a long article in The New York Times warning about “How Conservatives Weaponized the First Amendment.” Weaponized. That’s right, they’re giving the First Amendment the same treatment they gave the Second. Does free speech seem as scary and dangerous as an AR-15 yet?


More @ The Federalist
Posted by Brock Townsend at Thursday, July 05, 2018