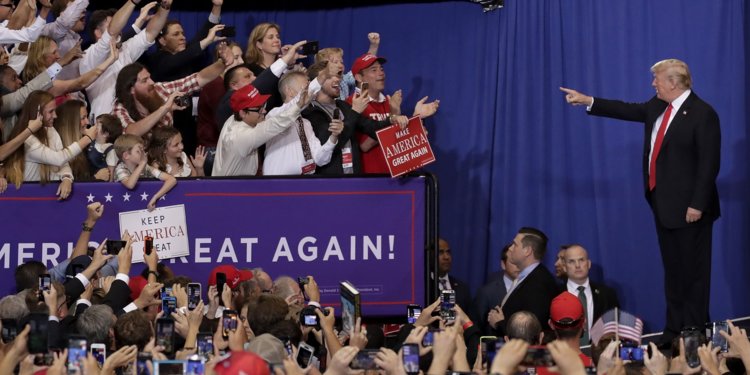 China is explicitly using tariffs as a wedge issue designed to split "apart different domestic groups in the US," according to leaked plans.