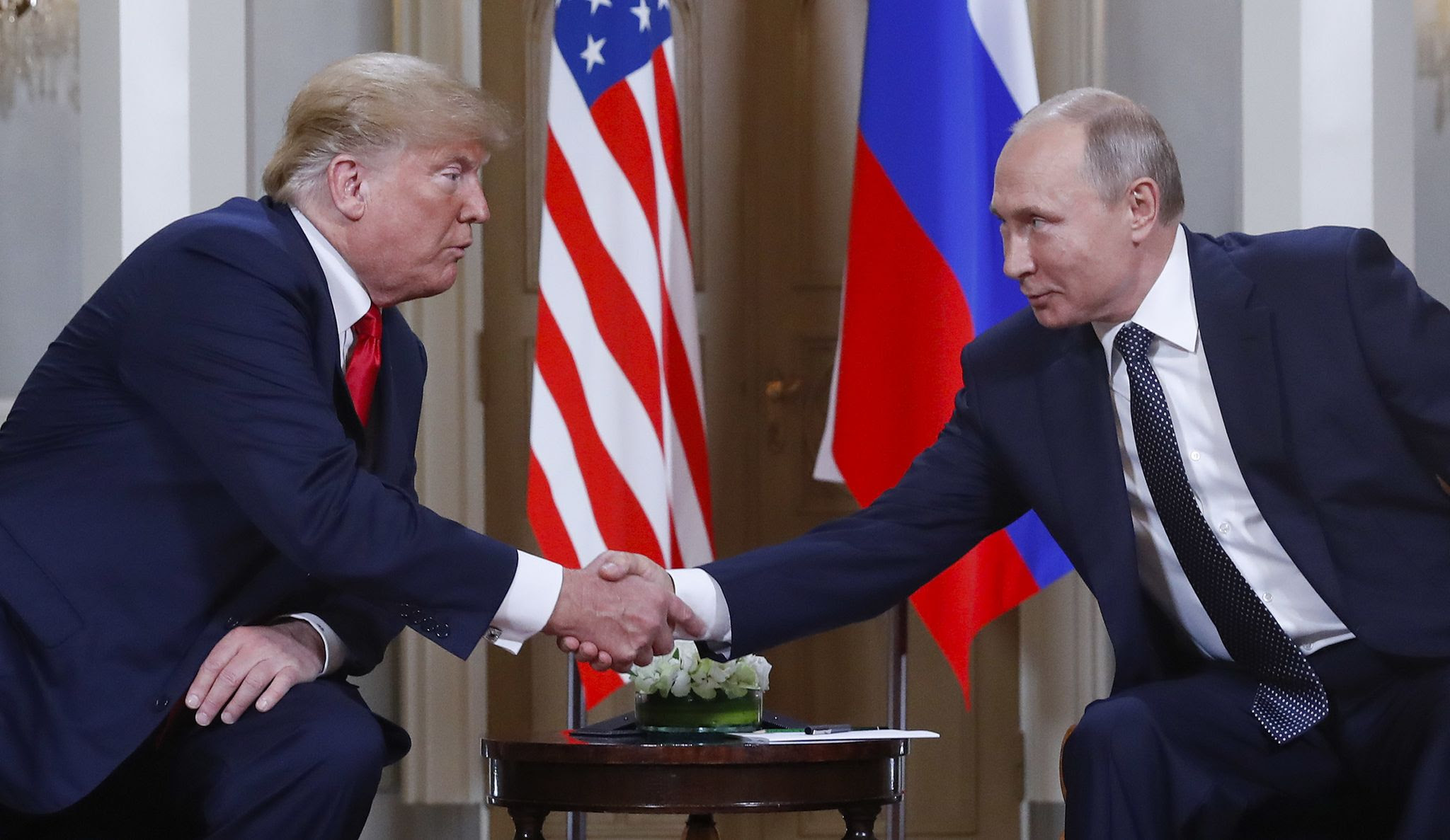 The Democrats and Obama’s Deep State thugs lost their minds over Trump’s meeting with Putin.
During the presser with President Trump, Russian President Putin dropped a bomb on the Deep State members in the intelligence community, the Obama Administration and the Clintons.


“For instance, we can bring up Mr. Browder, in this particular case.  Business associates of Mr. Browder have earned over $1.5 billion in Russia and never paid any taxes neither in Russia or the United States and yet the money escaped the country. They were transferred to the United States. They sent [a] huge amount of money, $400,000 as a contribution to the campaign of Hillary Clinton,” Putin said.