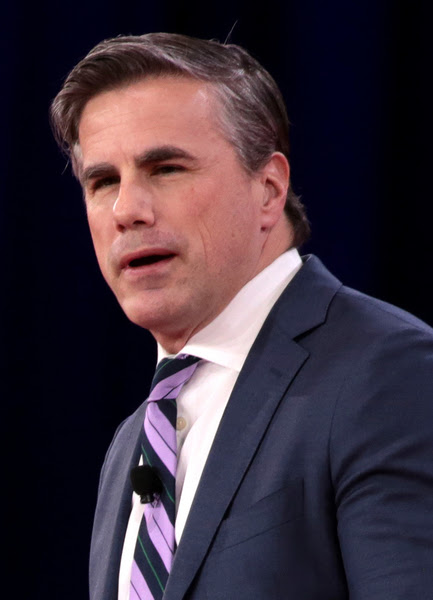 
When then-FBI Director James Comey announced he was closing the Hillary Clinton email investigation for a second time just days before the 2016 election, he certified to Congress that his agency had “reviewed all of the communications” discovered on a personal laptop used by Clinton’s closest aide, Huma Abedin, and her husband, Anthony Weiner.

James Comey, above. Top photo: His certification to Congress just before Election Day clearing Hillary Clinton a second time. That certification is challenged by new reporting.


At the time, many wondered how investigators managed over the course of one week to read the “hundreds of thousands” of emails residing on the machine, which had been a focus of a sex-crimes investigation of Weiner, a former Congressman.