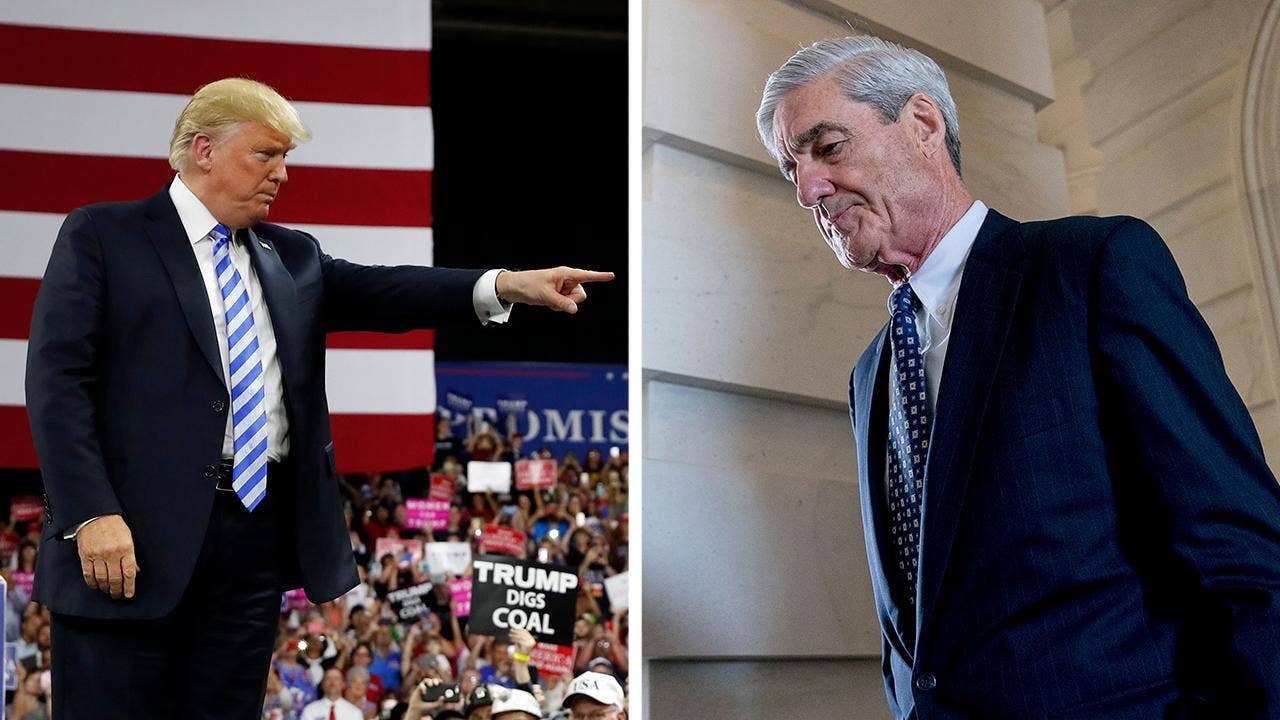 U.S. Attorney Robert Khuzami took a few moments in his Tuesday statement about Michael Cohen’s plea deal to sing neutrality’s praise: “His day of reckoning serves as a reminder that we are a nation of laws, with one set of rules that applies equally to everyone.”

Noble words, and they used to mean something. But a disparity of justice is at the heart of our current crisis of faith in institutions. Americans aren’t outraged that the Federal Bureau of Investigation felt obliged to investigate allegations leveled at campaigns, or that a special counsel is looking at Russian electoral interference. They are instead furious that Lady Justice seems to have it in for only one side.