Tell me how I am wrong 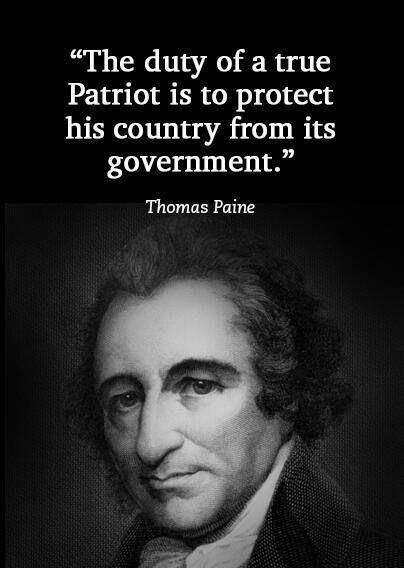 well, i'm just the light weight here, but this issue of civil war 2 , viewed as what it would look like and how we might be drawn into it, is moot. we're in it now. we are at war. we're just too "normalcy biased" to admit it. where's that cartoon that says, "this is fine"? we are under assault by globalists, as is europe, and they're using muslims to deliver our genocide because that's what muslims have been training to do for a thousand years. even victor orban is too civilized to be the next charles martel. but somebody will eventually have to step up.

it still baffles me as to why the globalists would do this. i can only posit that the globalists think they will be immune from any reprisals from the little people, who they hate for some reason we'll likely never know.

maybe none of us will live to see 2050, when we will be the minority in our own country.    maybe one out of fifty children born today will know anything about their history and so most will be unable to see what's happening to them. "they will never miss what they never had". if trump became president for life, nothing would change. there just isn't enough people willing to stop this now "when the effort is low and the price not too dear" ( can't remember who made that speech), and once we become the minority, our only option is to withdraw to a position that will look like israel, only meaner.

so it's only a question of how would you like that big dish of genocide served up? fast or slow?

let's see how well that bbc recreation of enoch powell's "rivers of blood" speech sits in europe. if we ever get to see it here.

kai murros has been going at it for 10 years and nobody listens to him.

with just a few word changes, we could just re-write mein kampf.

when will the saxons begin to hate? that's what it will take. more. harder. faster.

the soap box is broken and the ballot box has given all it's got. that only leave that last box.

but until i can positively identify a significant number of players that could be taken out, (there, i said it for you) and cripple the other side and buy everyone some time, i can be little more than a flea on their backside.

all i can do is circle the wagons around my little wagon train of pilgrims and hold out as long as we can in the middle of injun territory.