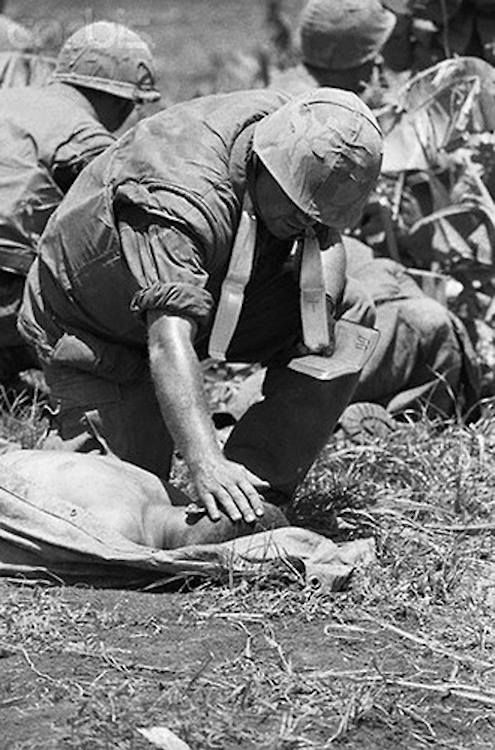 I was that which others did not want to be. I went where others feared to go and did what others failed to do. I asked nothing from those who gave nothing and reluctantly accepted the thought of eternal loneliness should I fail. I have seen the face of terror; felt the stinging cold of fear and enjoyed the sweet taste of a moment's love. I have cried, pained, and hoped. But most of all, I have lived times others would say were best forgotten. At least someday I will be able to say...that I am proud of what I was ...  a soldier.
Posted by Brock Townsend at Monday, September 17, 2018