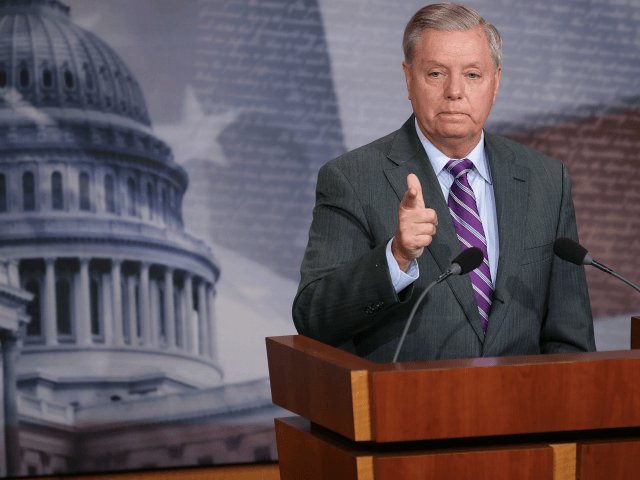 Sen. Lindsey Graham (R-SC) announced on Tuesday that he plans to introduce legislation ending birthright citizenship for children born to illegal immigrants on American soil, citing it as a “magnet for illegal immigration.”


But now they’re saying I can do it with just an executive order. Now, how ridiculous–we are the only country in the world where a person comes in, has a baby, and the baby is essentially a citizen of the United States for 85 years with all of those benefits? It’s ridiculous. It’s ridiculous–and it has to end.