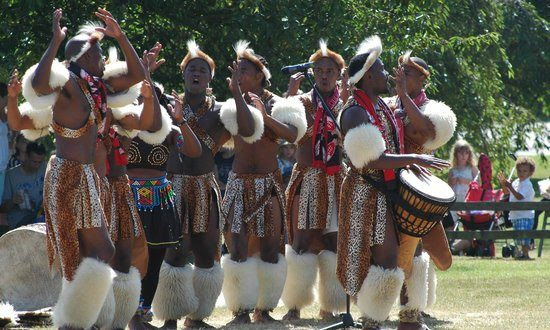 Now, this is what unity looks like.  South Africa’s Zulu nation has joined forces with white farmers being subjected to racial land seizures in order to prevent the atrocity.

The largest ethnic group in South Africa, Zulu, has spoken out against the racial expropriation of land without compensation in the country. Zulu is ready to cooperate with the country’s white farmers, known as “Afrikaners” or “Boers” to prevent the seizure of their land, reported RT.  Zulu King Goodwill Zwelithini has said the group will cooperate with South African minority rights group AfriForum because they desire to eat in the future.