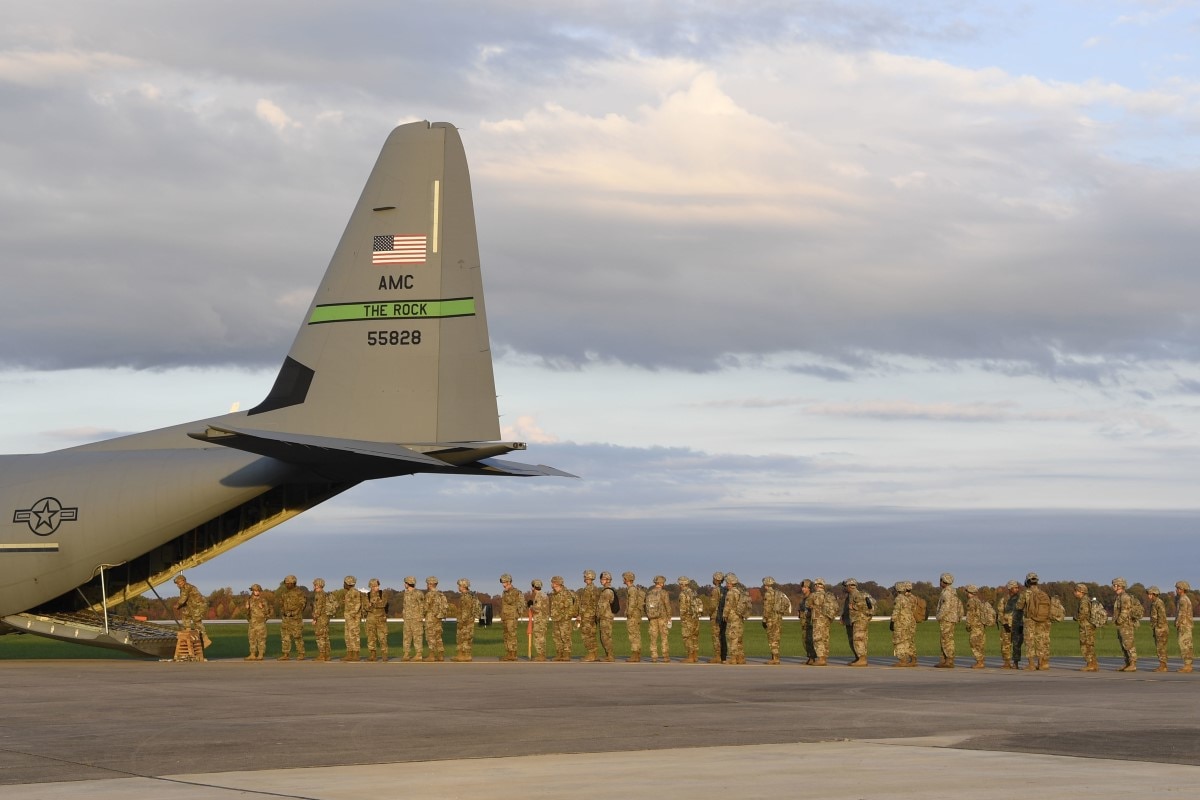 Should be a parody....
The 5,200 troops mobilizing to the U.S. southern border are headed there to deter a caravan of migrants, but some of the direct threats they are preparing for are homegrown, according to documents obtained by Military Times.

In those documents, the military is concerned about the already dangerous drug cartels that operate with impunity on both sides of the border, armed U.S. citizens taking the law into their own hands — or pilfering their gear — and far-right or far-left protesters inciting violence.