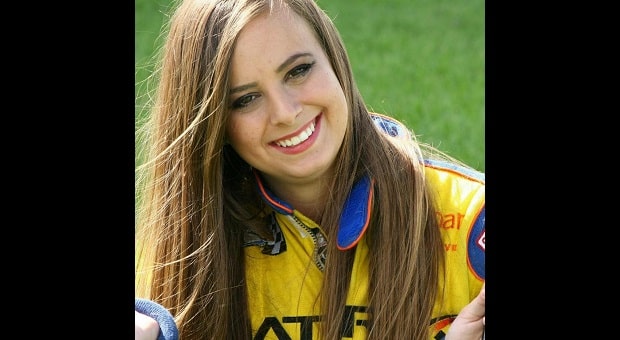 Katarina “Kat” Moller, a 24-year-old dragster driver from Sarasota, Fla., died Thursday as a result of an accident at Sebring International Raceway. The crash’s cause is currently under investigation by the Highland County Sheriff’s Office.

Moller, who had been racing professionally since 2014, began driving junior dragsters at 11 years of age. She was in her fifth season with Larsen Motorsports and was a graduate student at Florida Tech, following her achievement of a degree in mechanical engineering.

The fatal crash occurred during an exhibition run. The run was the first time Moller had driven the jet dragster she was piloting at the time of the accident.