‘I hope they check it for sanity’: Russian FM reacts to UK general’s ‘Moscow worse than ISIS’ remark 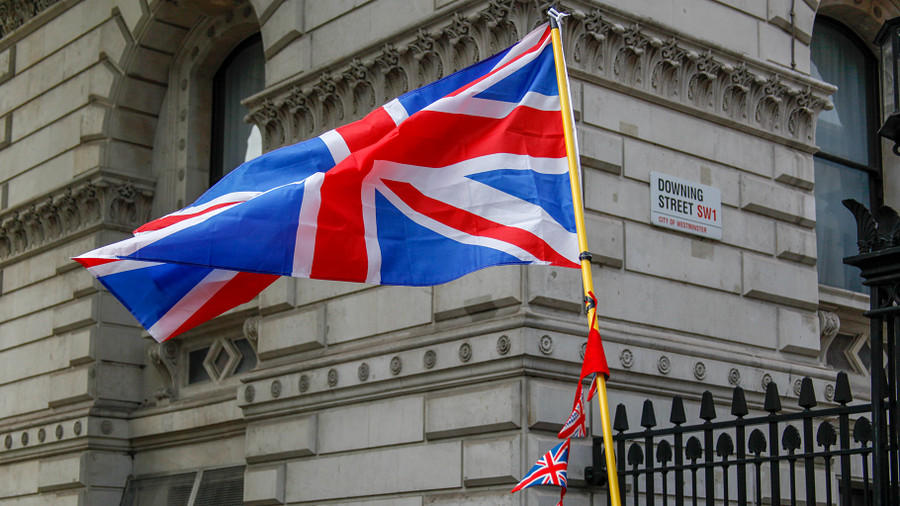 Russia’s foreign minister fired back at the UK chief of the General Staff who claimed that Russia is a bigger threat than ISIS, saying he hopes Whitehall is in the habit of thinking twice before promoting anyone to the top post.
“We can’t ban anyone from showing off [their] intellect and political abilities,” Russian Foreign Minister Sergey Lavrov said in response to the words of Gen. Mark Carleton-Smith, who claimed Russia poses a greater threat to the UK and its allies than Islamic State (IS, formerly ISIS) or Al-Qaeda.