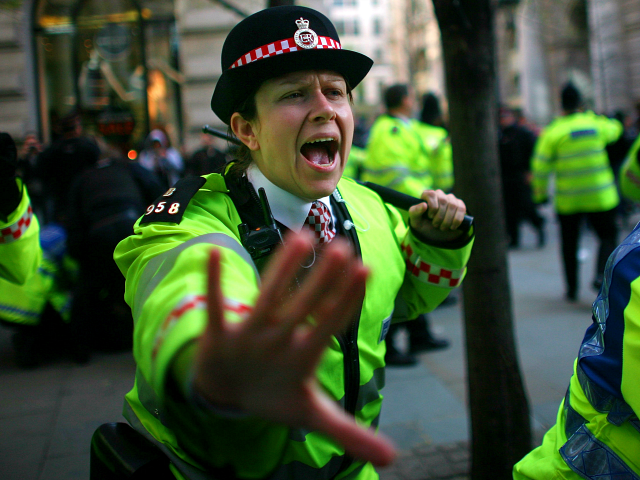 British police reportedly held an investigation into a Catholic mother after she used the “wrong pronoun” for a transgender person, and she will face a recorded interview with police to determine whether she committed a “hate crime.”

In response, Green reportedly filed a complaint with the police, which led to an investigation of Farrow.