More About Stanton The Radical 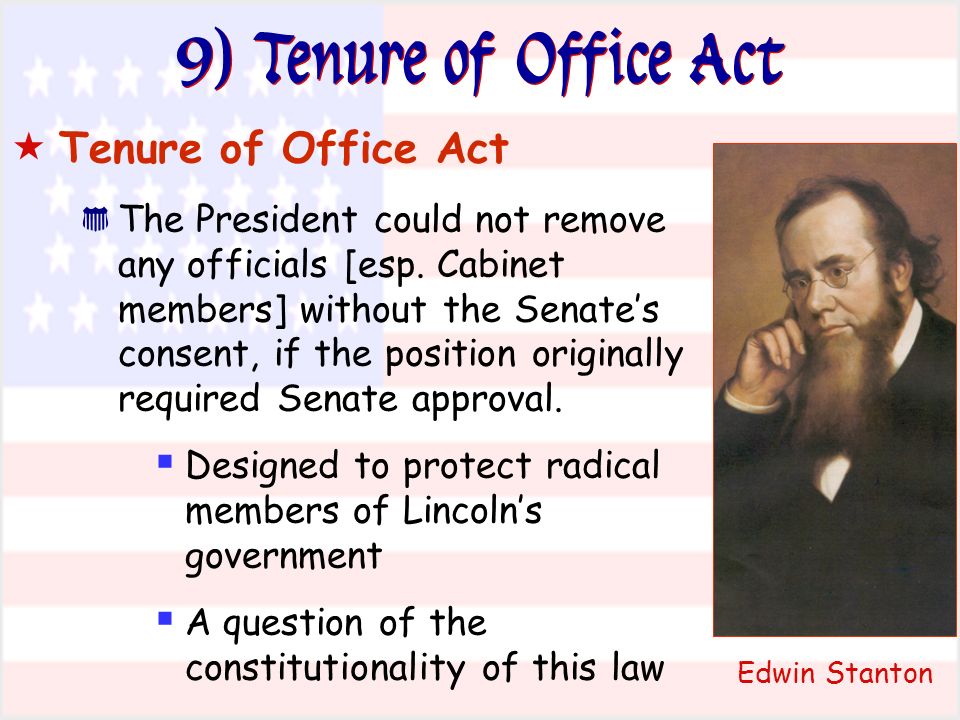 It would seem, from his commentary about others, that Stanton had an inflated concept of his own abilities. He was definitely not a practitioner of the Christian virtue of having a meek and humble spirit (James 4:6). He often spoke abusively of Lincoln and others in the administration. He referred to Lincoln as “the original gorilla. After becoming Secretary of War his disposition toward Lincoln did not improve. At one point he said to Judge Advocate General Joseph Holt, Well, all I have to say is, we’ve got to get rid of that baboon at the White House!