‘It’s Embarrassing That the New York Times Is Doing This’: Conservatives React to the NYT ‘1619 Project’ 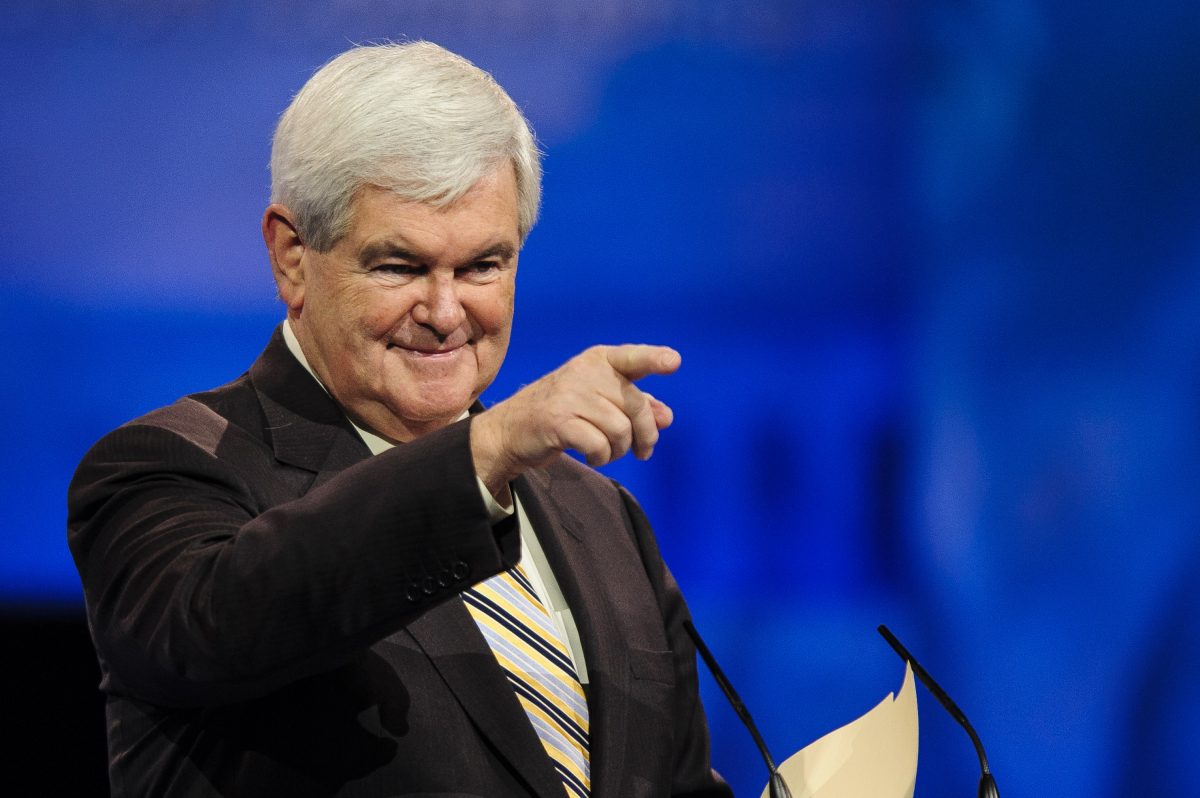 Some conservatives and journalists condemned The New York Times following its “1619 Project” that “aims to reframe the country’s history.”

The “1619 Project” is made up of numerous stories and poems about slavery and racism and suggests America’s “true founding” was when the first slaves arrived.