"Maybe if your job and town are gone, the fight is worth it" 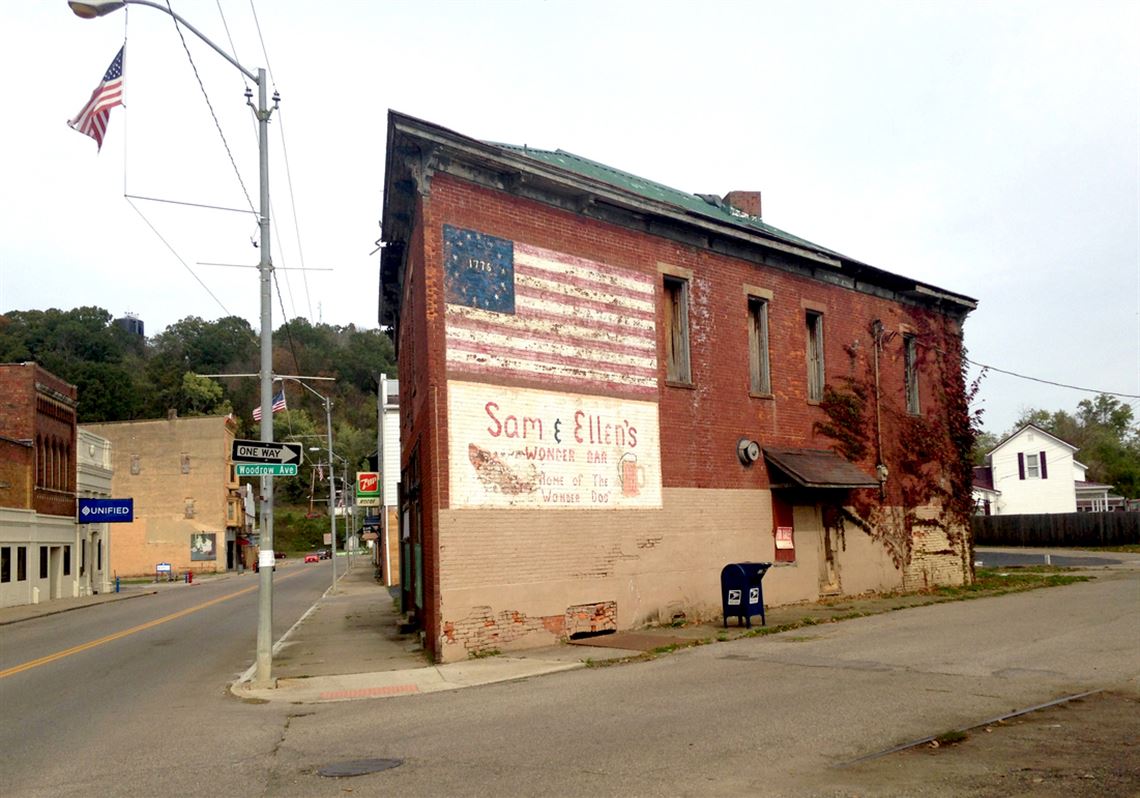 The trade war may not be worth it for Wall Street, but it is worth it to Americans who have lost their jobs and towns


If you Google Peter Navarro, President Donald Trump’s trade guru (he is actually called “assistant to the president and director of trade and manufacturing policy,”) you might read that he is considered a “heterodox” economist. We suppose this means out of sync with many or most professional and academic economists. They regard “free trade” or unregulated, un-negotiated trade, as an article of faith.

But shouldn’t economists, of all people, be the opposite of doctrinaire? Should economics not be utterly empirical?