The Road to Hell Is Paved with Virtue-Signaling 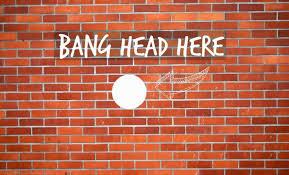 Here in the decay phase of Imperial Pretensions, The best lack all conviction, while the worst are full of passionate intensity. It's a line from Yeats' poem The Second Coming, and it speaks to our current stumbling descent toward the abyss, where the worst invest their energies in virtue-signaling and the best retreat from the hopelessness of actually addressing our real-world problems.

The road to Hell is paved with virtue-signaling: rather than actually solve the knotty problems that are dragging us toward the abyss, we substitute self-righteousness for problem-solving. That is virtue-signaling in a nutshell.