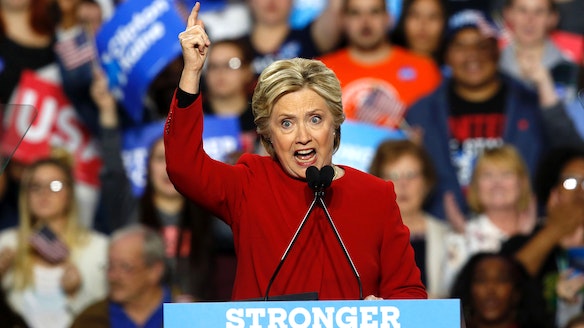 The Blaze has released an audio recording that they recently obtained that appears to show Artem Sytnyk, Director of the National Anti-Corruption Bureau of Ukraine, admitting that he tried to boost the presidential campaign of Hillary Clinton by sabotaging then-candidate Donald Trump’s campaign.