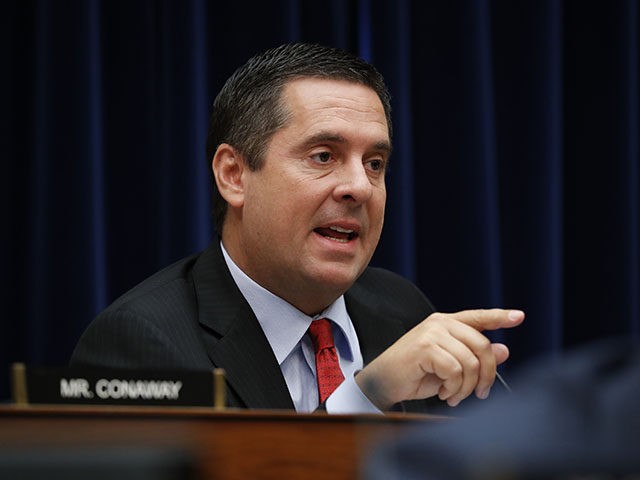 Rep. Devin Nunes (R-CA), the top Republican on the House Intelligence Committee, said Sunday the intelligence community inspector general (ICIG), with whom an intelligence official filed a whistleblower complaint against President Trump, “knowingly changed” the complaint form in order to help get the complaint out publicly.

Nunes told Sirius XM’s Breitbart News Sunday host Matt Boyle, “[The ICIG is] either totally incompetent or part of the deep state, and he’s got a lot of questions he needs to answer because he knowingly changed the form and the requirements in order to make sure that this whistleblower complaint got out publicly.”