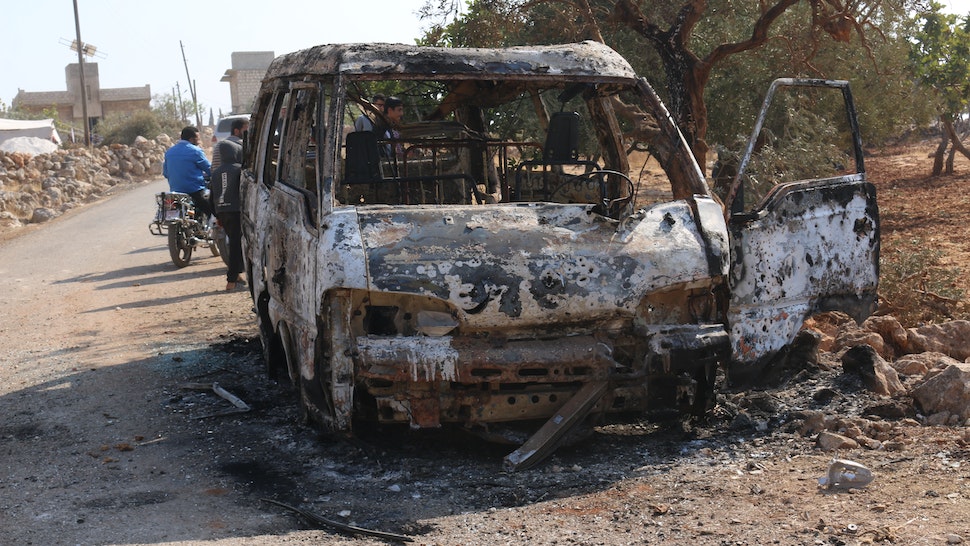 Defense Department officials are slowly leaking out details of the shocking raid in western Syria that resulted in the death of ISIS mastermind, Abu Bakr al-Baghdadi — and there may even be video of the exact moment al-Baghdadi detonated his own suicide vest, killing himself and several members of his family so that he couldn’t be taken alive by the American military.

The Daily Mail reports that “between 50 and 70 members of the US Army Delta Force and Rangers flew in on six helicopters and surrounded al-Baghdadi during the overnight raid in Syria’s Idlib province,” per sources.