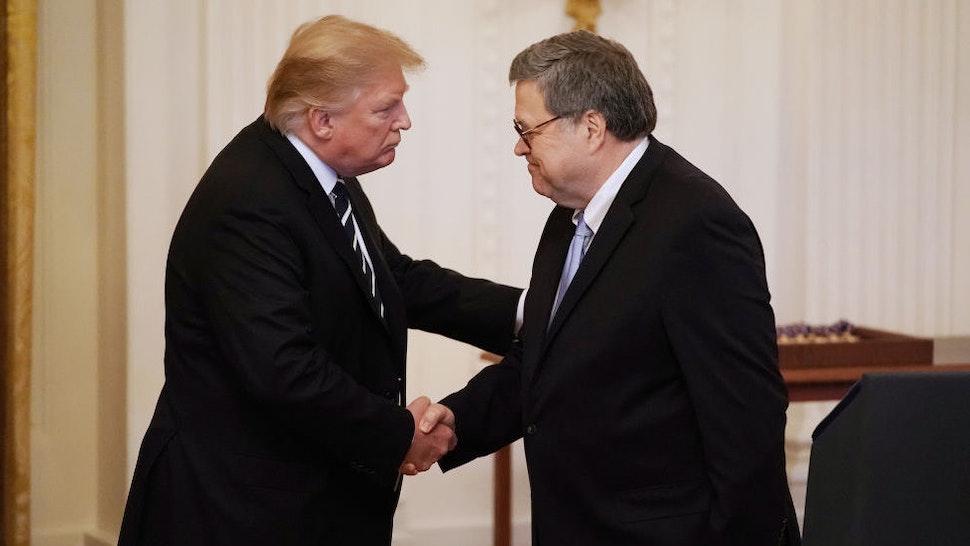 The DOJ’s review of the roles of various FBI and CIA officials in the origins of the Russia probe in a sense flips the focus of the initial investigation, looking not at Trump and his associates but at those who allegedly helped promote what Mueller determined to be the evidence-less “collusion” narrative.


According to NBC News, a review ordered by Attorney General William Barr and conducted by Connecticut U.S. Attorney John Durham has been expanded “significantly” and now includes two high-profile, vocal critics of President Trump that held key positions in the Obama administration:


Via The Daily Wire
Posted by Brock Townsend at Monday, October 21, 2019