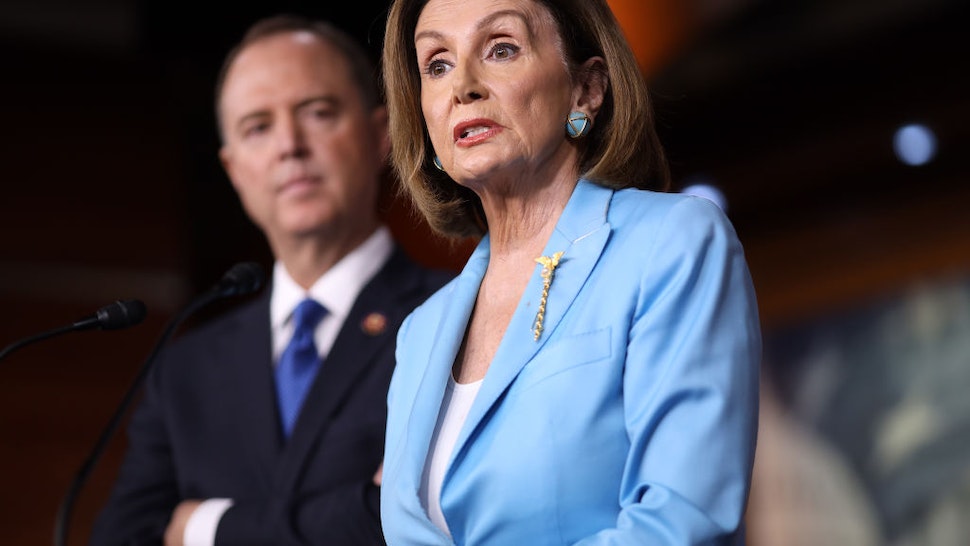 Sen. John Kennedy (R-LA) criticized House Speaker Nancy Pelosi (D-CA) on Saturday for using an impeachment inquiry against President Donald Trump as a way to undo the 2016 presidential election which Democrats suggest was wrongly decided by the American people.

“When I watch the House impeachment proceedings I am both perplexed and appalled,” Kennedy told Fox News host Neil Cavuto. “Here is what I hear Speaker Pelosi and [House Intelligence Committee Chairman Adam Schiff] saying to the American people: ‘You’re stupid and we are smart.’