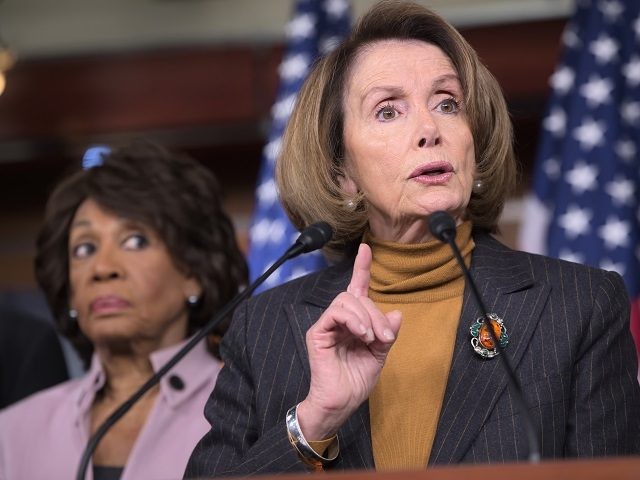 A memo by the Republican National Committee (RNC) that contains internal GOP polling data shows the American public, even Democrat voters, are turning against the Democrat Party’s “impeachment inquiry” into President Donald Trump.