Military Leader of Syrian Kurds Thanks Trump for Cease-Fire 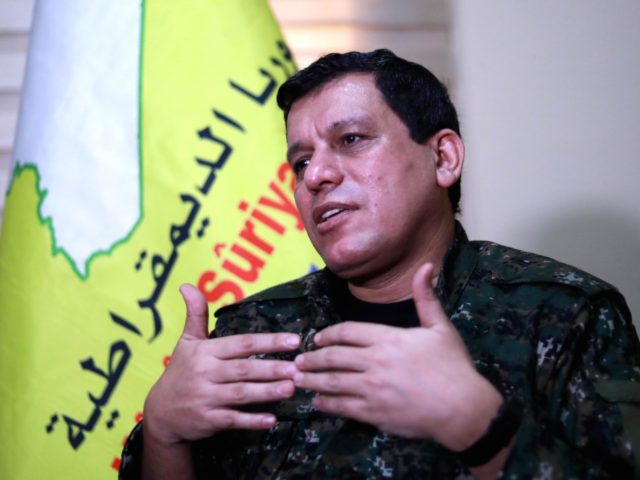 General Mazloum Abdi, the pre-eminent military leader of the Syrian Kurds, thanked President Donald Trump on Wednesday for his efforts in stopping a Turkish offensive and negotiating a cease-fire.

General Mazloum, who leads the Syrian Democratic Forces (SDF), issued his statement shortly after the president announced the U.S. was lifting economic sanctions on Turkey in return for its commitment to a “permanent” cease-fire.

That commitment had been announced the day before, when Russia and Turkey agreed to joint patrols within 10 km of the Syria-Turkey border, and the Kurdish People’s Protection Units (YPG) agreed to withdraw 30 km south of the border.