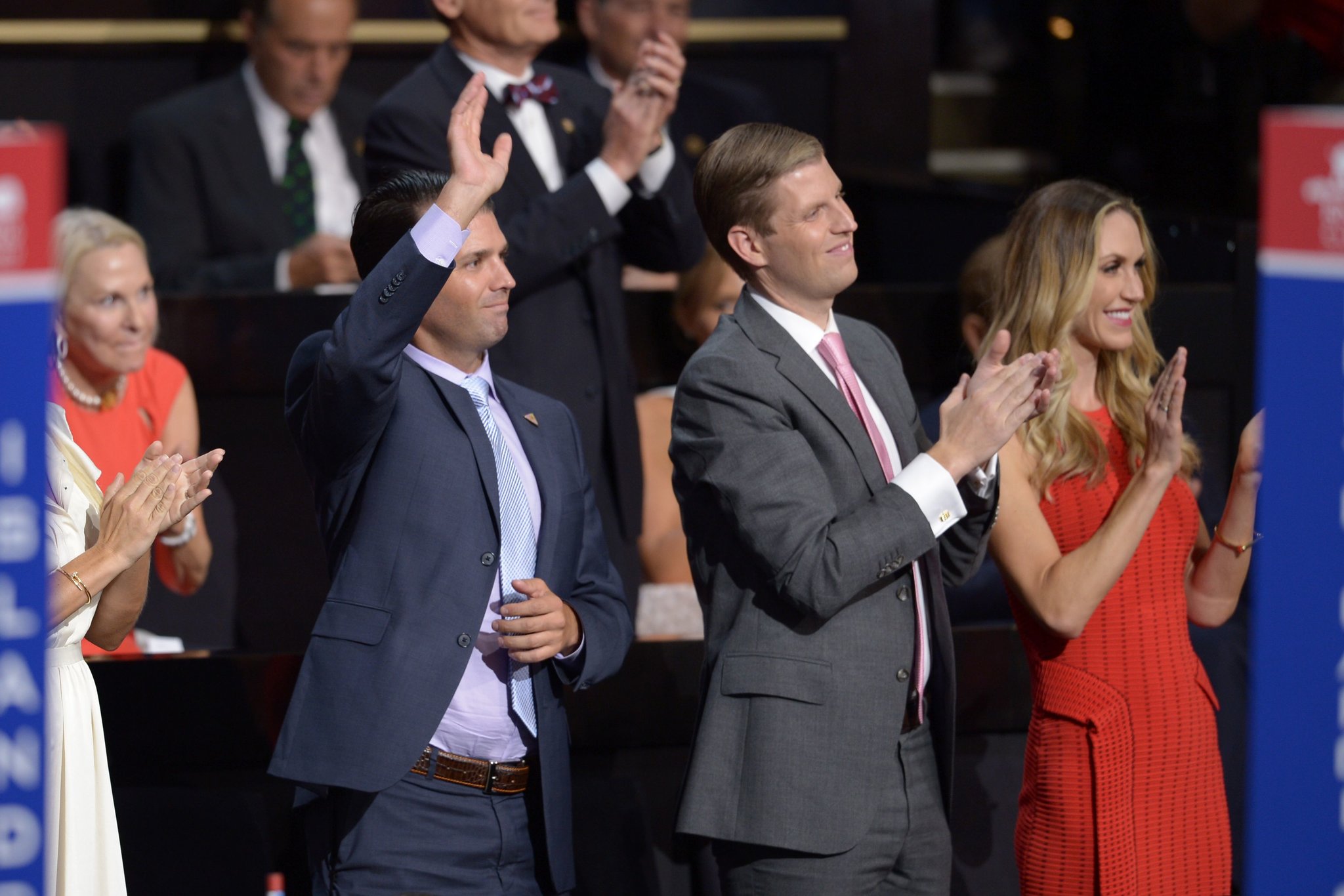 I can just imagine the tears that were falling on a laptop in The New York Times’ Midtown Manhattan headquarters as this headline was being typed out: “Could Donald Jr. or Lara Trump Run for Office in New York, and Win?”

Potentially, the answer is yes. J. David Goodman writes in a piece published Monday that speculating about the electoral possibilities of a second Trump is “not only a parlor game — it’s a matter of finding the right opportunity for the right Trump.”

Lo and behold, that opportunity might be opening up in New York. Rep. Peter King, a longtime fixture in New York politics, is stepping down from his Long Island seat after a quarter-century in Congress.