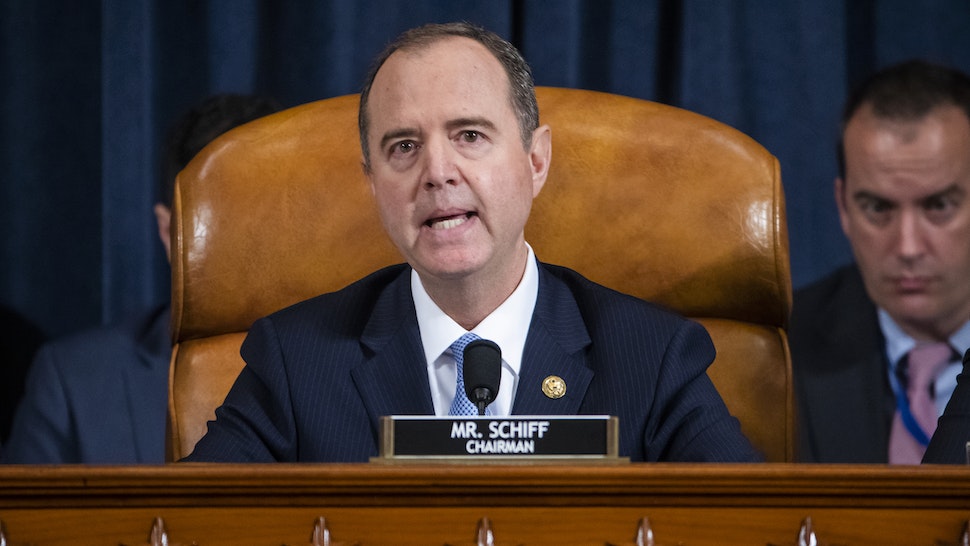 Rep. Adam Schiff (D-CA) says he’s planning a new round of impeachment hearings amid claims from Democrats and the media that House Democrats did not make their case for impeachment.

Over the weekend, The Daily Wire reported that vulnerable Democrats — and even left-leaning media stalwart, The New York Times — were questioning whether Democratic leadership should move forward on an impeachment vote, given that the House Intelligence Committee, led by Schiff, failed to do much more than establish circumstantial evidence of a possible quid pro quo agreement between the president and Ukrainian officials.