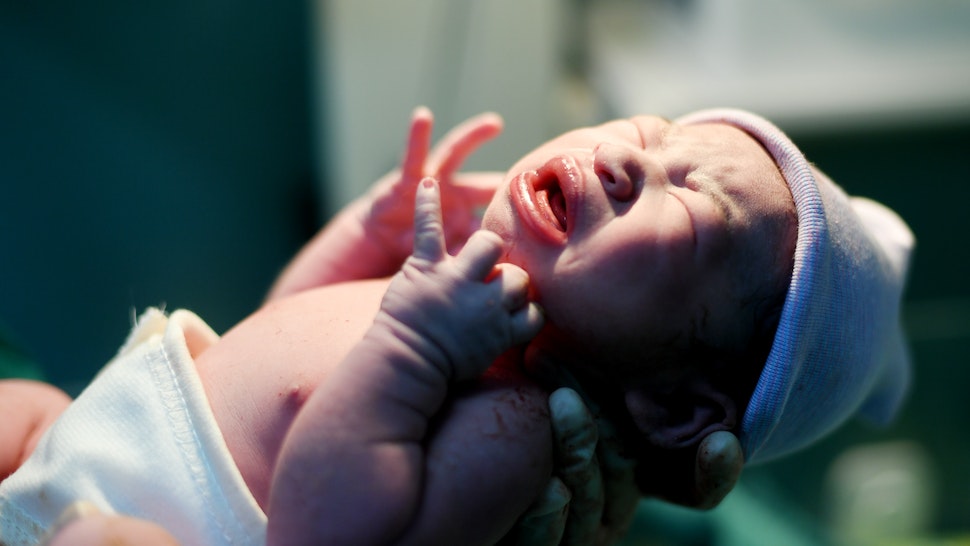 A birth coach in the United Kingdom has been harassed and “hounded out” of her job with Doula UK, the U.K.’s national organization for birth coaches, after authoring a Facebook message that stated a basic biological fact: only women can have children.

The Daily Mail reports that Lynsey McCarthy-Calvert was forced to step down as Doula UK’s national spokeswoman and leave the group altogether because she dared to express the “controversial” “opinion.”