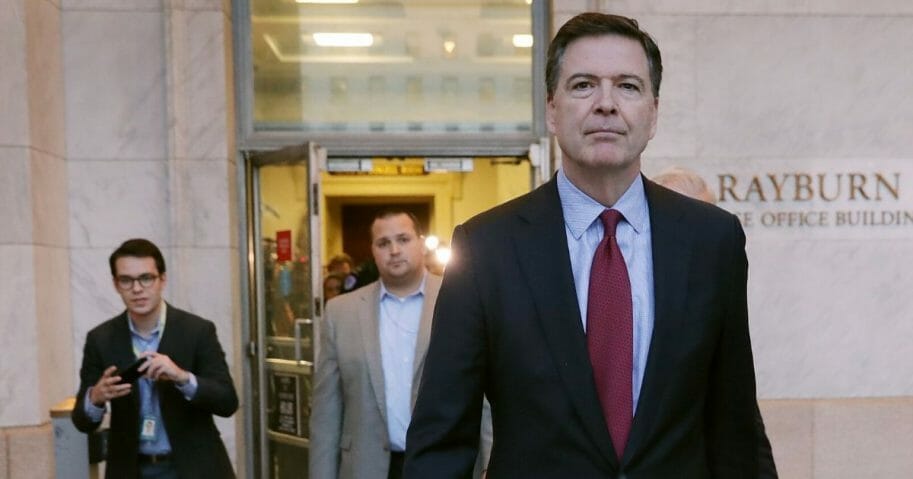 An investigation into the case of former national security adviser Michael Flynn will actually end up investigating three former FB officials, according to a former top prosecutor with special counsel Robert Mueller’s team.

In an interview with “Meet the Press Daily” host Chuck Todd on Friday, Andrew Weissmann, a former Justice Department official, said the Justice Department has not turned its sights away from former deputy director Andrew McCabe, according to the Washington Examiner.

On Friday, McCabe learned that he would not face criminal charges in connection with unauthorized media disclosures and allegations he lied to internal investigators about his actions.