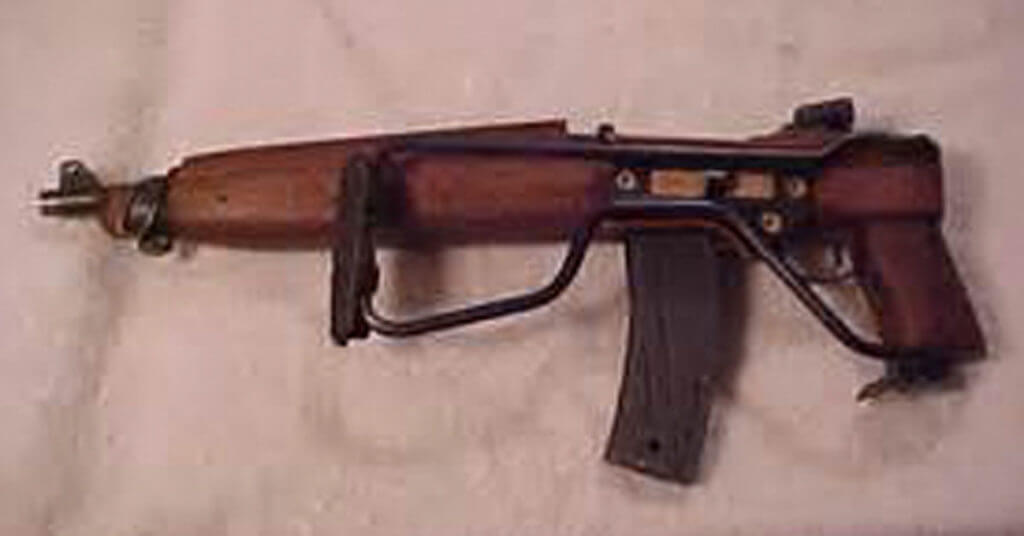 The SLA wielded nineteen weapons to include M1 Carbines converted to full auto as well as cut-down 12-gauge shotguns, handguns, and improvised grenades made from 35mm film canisters. (I wonder if these were simply M2's, my favorite, chopped down?) The End Of A Republic (My Citroen)


Google claims that Antifa is, “A political protest movement comprising autonomous groups affiliated by their militant opposition to fascism and other forms of extreme right-wing ideology.” Those aligned with the movement tend to be anti-capitalists, anarchists, socialists, communists, social democrats, or some toxic combination. Generally, young impressionable ideologues flock to this violent misinformed movement perceiving it to be fresh, edgy, innovative, and new. It isn’t.