How to Cook Raccoon: A Forgotten Delicacy 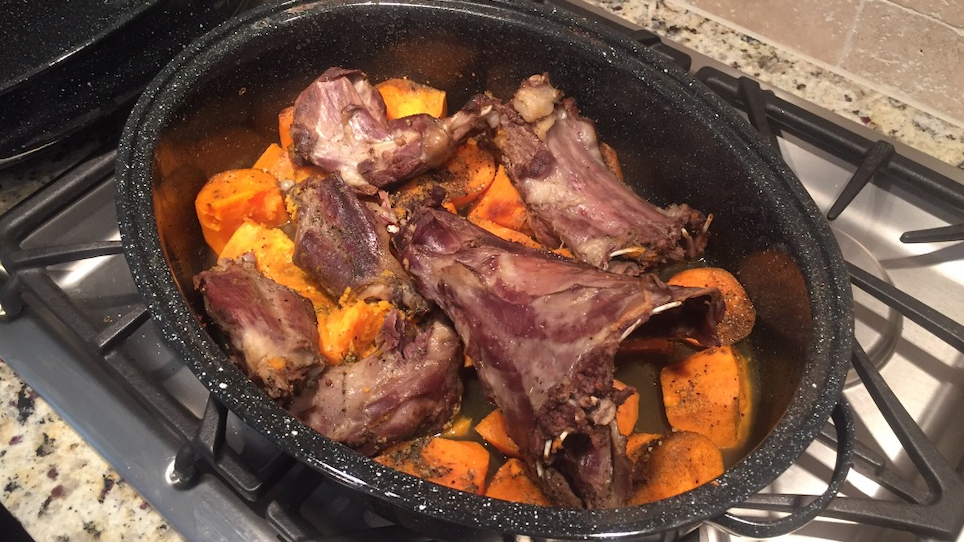 As a young boy, I would sit in motionless suspense as my grandpa Varney replayed the memories of his youth through storytelling. My mind could see the cascading streams and rugged mountains that he painted of his Appalachian home in West Virginia. He could make you feel the emotions of the moment, too. Like the anxiousness of sitting still in bed while a rat snake slithered through the drafty rafters of his old house. Or the disgust of finding an opossum crawling around inside a dead horse. I can still hear him snicker, “I never ate another opossum after that.”

Thinking back to those stories from so many years ago, I laugh at what is considered normal table fare today. For my grandfather and his rural neighbors during the Great Depression, it took a first-person disturbing event to remove opossum from the menu. I clearly remember my grandpa recounting eating chipmunks and raccoons, too. He’d always preface raccoon with, “It’s greasy, but good.” They literally lived off the land around them and nothing went to waste.