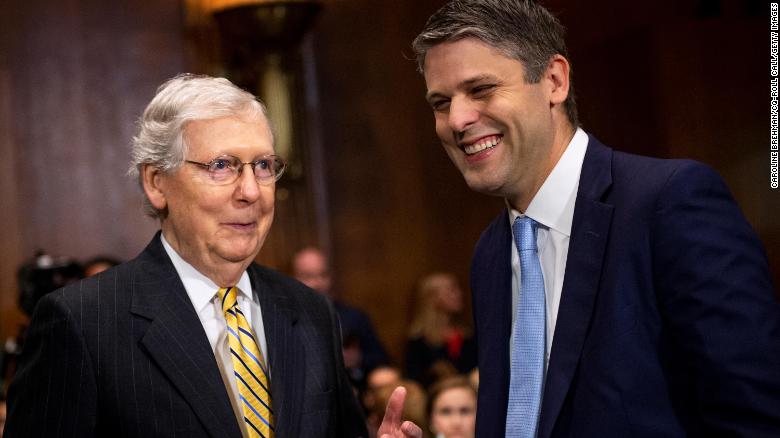 President Trump continues his record-breaking transformation of the federal judiciary with the selection of Judge Justin Walker -- a young, brilliant conservative legal mind and everyday American -- for the United States Court of Appeals for the D.C. Circuit. Walker, a new federal trial judge in Louisville, Kentucky, is a first-generation college graduate, an outside-the-beltway legal powerhouse, and a committed constitutionalist who understands a judge’s modest, but critical, role is to interpret the law as written -- not how that judge wishes it were written if he were a senator. Very few Trump could pick for this sought-after seat would better demonstrate the president’s commitment to draining the swamp.