Man who filmed Arbery shooting video charged in his slaying 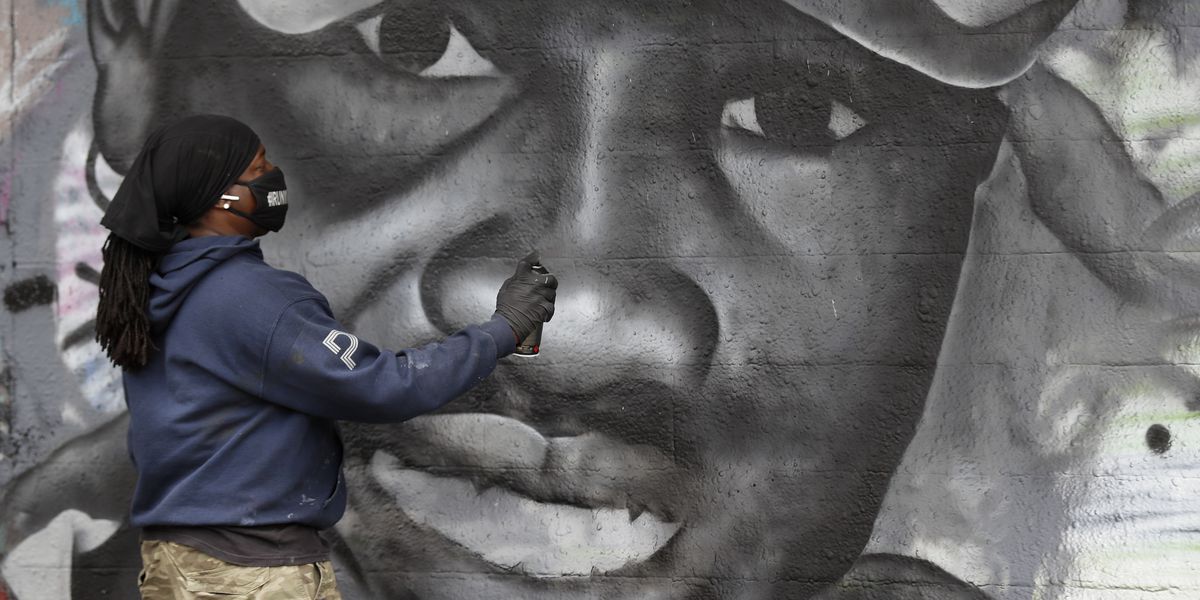 The Georgia man whose cellphone video of Ahmaud Arbery’s fatal shooting helped reignite the case was charged with murder Thursday, making him the third person arrested more than two months after the slaying.