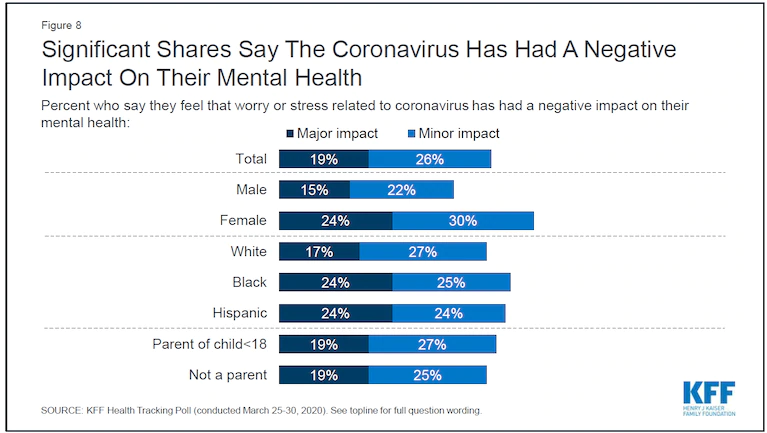 In the United States, 1 in 5 adults endure the consequences of mental illness each year. Yet fewer than half receive treatment, federal statistics show. As suicide rates have fallen around the world, the rate in the United States has climbed every year since 1999, increasing 33 percent in the past two decades.

Since 2017, suicide has been the 10th leading cause of death in the United States, according to the National Institute of Mental Health.

Is the COVID-19 pandemic sparking more suicides? Experts say that the mental health toll of the coronavirus pandemic is only beginning to show itself, and it is too early to predict the scale of the impact. The ultimate marker of the virus’s mental toll will show up in the nation’s suicide rate in this and coming years.