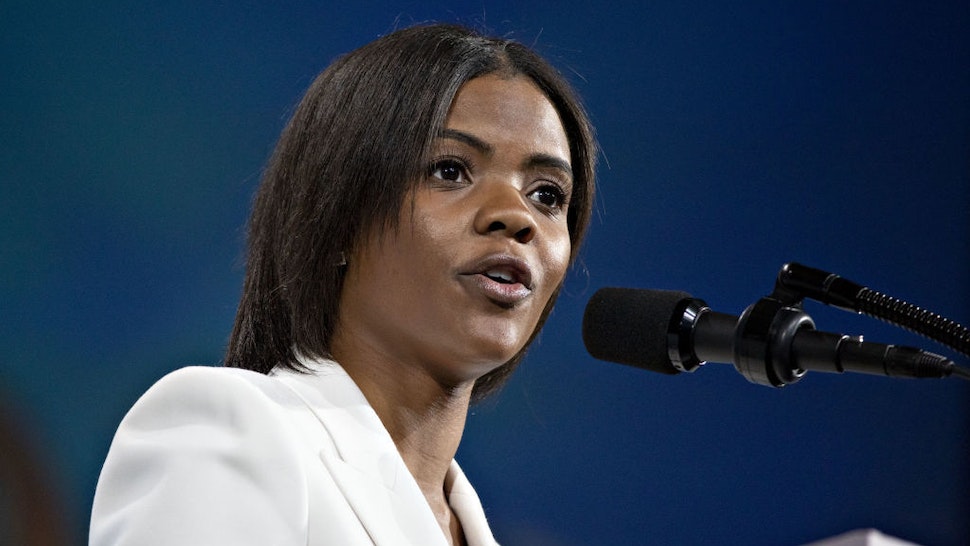 
In a social media post on Wednesday, conservative commentator Candace Owens again hammered the issue of media coverage and public portrayal of high-profile police-involved deaths. George Floyd and Rayshard Brooks, both of whom died during an encounter with police, Owens highlighted, were arrested for illegal activity and after amassing long criminal records. The downplaying of their records and actions prompting their arrests, Owens stated, is effectively “sanctifying criminals.”

“George Floyd: high on fentanyl and trying to use a counterfeit bill after 9 prison stints,” Owens tweeted Wednesday to her 2.4 followers.  “Rayshard Brooks: drunk-driving while on probation for beating his wife [and] kids.”