Comment on: Yes indeed, Black Lives DO Matter! I'm mad as hell and I'm not taking it anymore 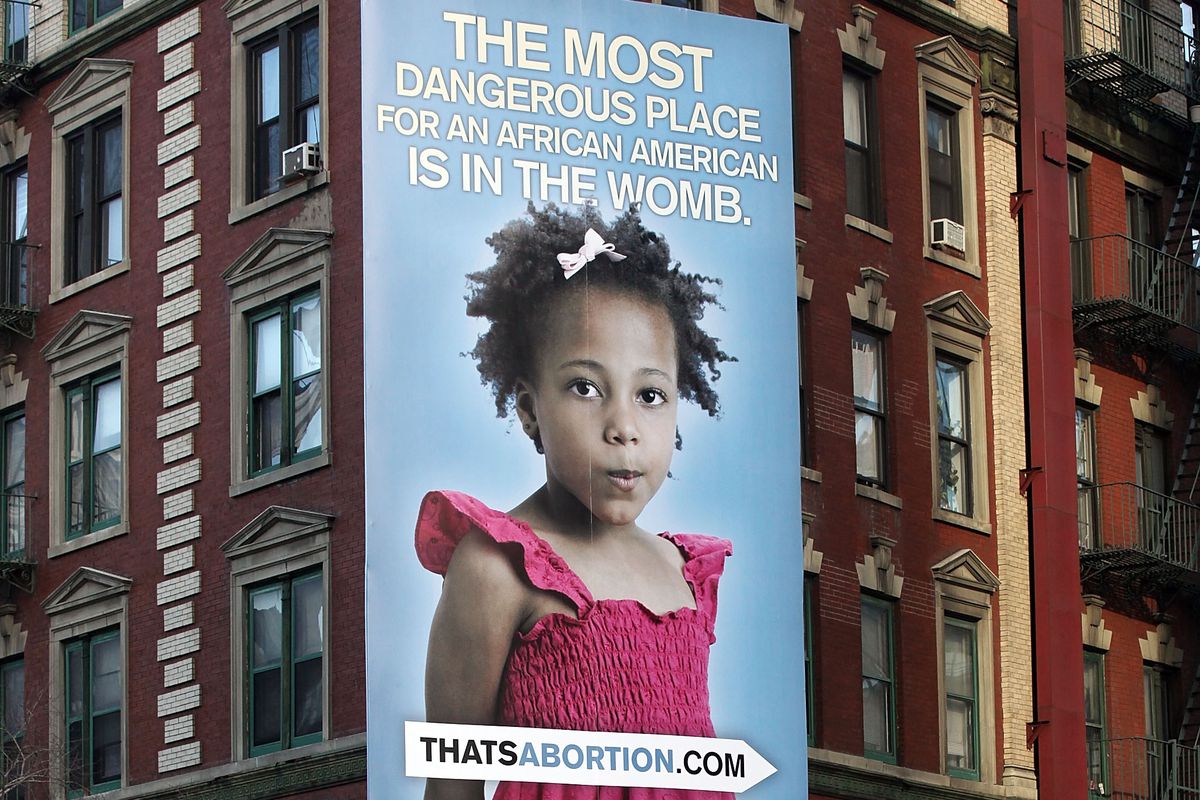 The bad news and good news of the Americans who happen to be black is that the ills that plague them and their "culture" for the most part are mostly of their own creation. Bad news: the situation and misery you are in is your own damn fault and you brought it on yourself. The good news: You can fix it yourself and you do NOT need any one else's help. And you know what is wrong, why it is wrong and what to do about it.

Here is how I see it. First "whites" as a demographic group are NOT racist. We are too busy with our day to day lives to be racist. And those whites who ARE racist, get the message very quickly that they are not welcomed. Period. I am a baby boomer (born 1955), I can not recall ever once having the race of the individual have any influence as to if I should like a movie, song, TV program or attend a sporting event. There were artists, who at the time I did not know that they were black and still don't care. I just appreciate and enjoy what they did.

Here is a couple of suggests as to how blacks can make things for the better:

1. Your biggest, racist enemy is the white, progressive democratic liberal. They don't care about you. To them you are a "nigger" who can NOT do any thing without their mighty white liberal help. All
they care about is staying in office and their paychecks. Example: LBJ when he signed the civil rights act and his "war on poverty" programs.

2. The most radical and revolutionary act that black women could to do is to shake the black community to it's very core and by extension would be to stop aborting their unborn babies and refuse to spread their legs until the guy has a wedding ring on his finger. And as a condition for that: the dude has graduated from high school and has a stable full time job. It also means stop glorifying the bad boys, the drug dealers, criminals, professional sports players and entertainers. Minimum standard.  Stop murdering your babies via abortion. The founder of Planned Parenthood was an evil racist POS who viewed blacks as being "human weeds".

By the way guys, pull your pants up, you look like an idiot. Speak standard English correctly, and put a high value on education, you will be amazed at how many doors opportunity and acceptance it
will open for you. Just trust on this one.

Before I am called a "racist": I would long for the day, when it would make national news that the police in Chicago over a 3 day weekend complained that they were bored. That not one black person had been shot. Or that blacks were moving back into the inner city because that is where the good paying jobs were with stable communities. I want to see the day when there are in this world only
two kinds of people, my friend, Americans and every one else.