Missouri AG On Warrant Served On St. Louis Couple: Democrat Prosecutor Has History Of ‘Politically Motivated Decisions,’ Has Not Charged Those Who Attacked Prayerful Protesters 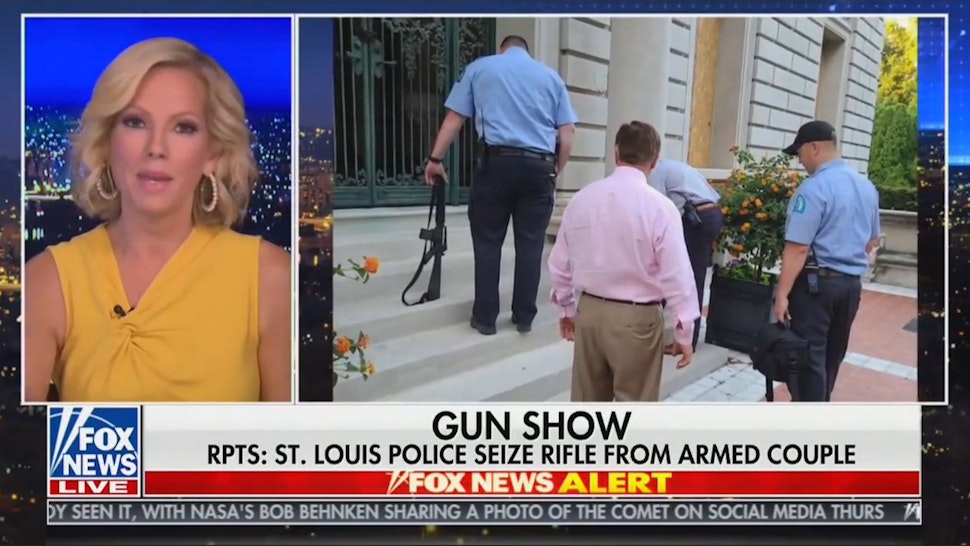 Missouri Attorney General Eric Schmitt responded to Friday night’s breaking news that a search warrant was served and at least one gun confiscated from the St. Louis couple who defended their home last month from an angry mob by saying that the Democrat prosecutor who was handling the decision has an alleged track record of making politically motivated decisions.

“I know this is being handled by a local prosecutor, not something you’d be involved with, but what is your take on what we’re seeing tonight?” Fox News host Shannon Bream asked Schmitt. “The local warrant there signed off by a judge and being executed by St. Louis police?”