On This Day in 1945, Japan Released Me from a POW Camp. Then US Pilots Saved My Life 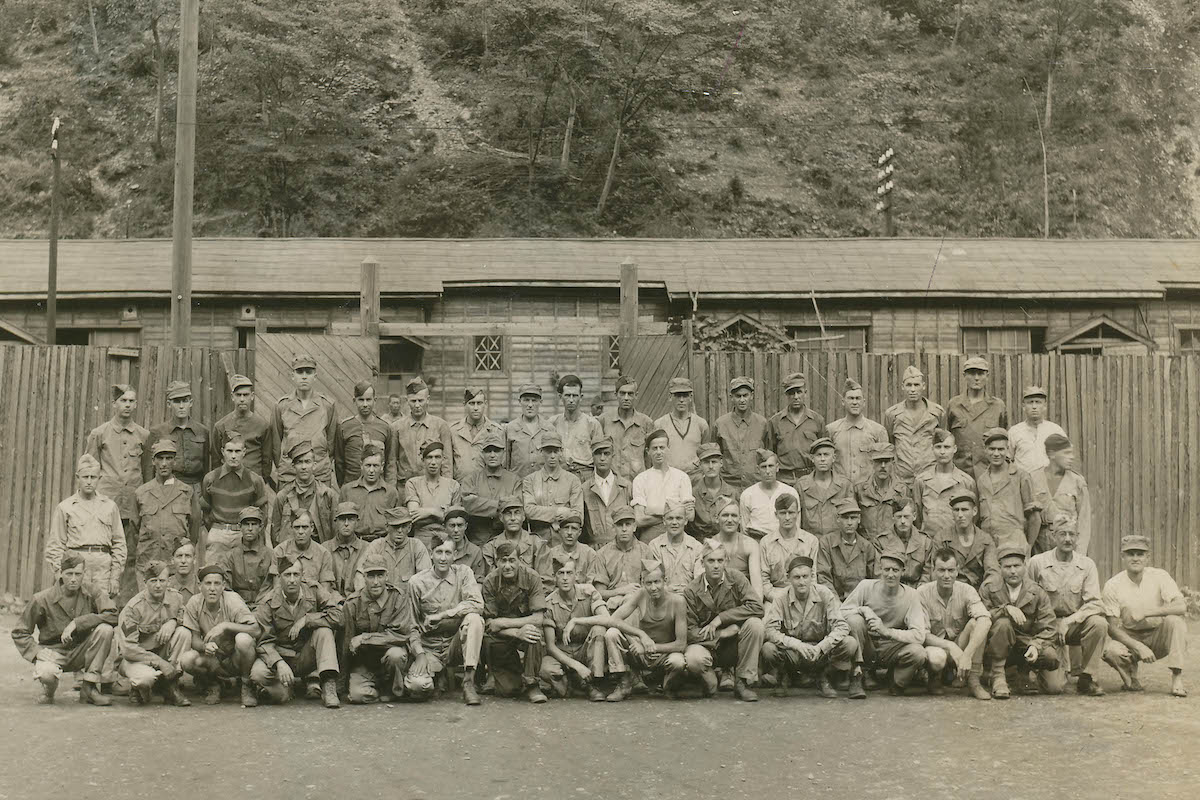 It was noon on August 15th, 1945. The Japanese Emperor had just announced to his people that his country had surrendered unconditionally to the Allied Powers.

To those of us being held at Ohashi Prison Camp in the mountains of northern Japan, where we’d been prisoners of war performing forced labour at a local iron mine, this meant freedom. But freedom didn’t necessarily equate to safety. The camp’s 395 POWs, about half of them Canadians, were still under the effective control of Japanese troops. And so we began negotiating with them about what would happen next.

Complicating the negotiations was the Japanese military code of Bushido, which required an officer to die fighting or commit suicide (seppuku) rather than accept defeat. We also knew that the camp commander—First Lieutenant Yoshida Zenkichi—had written orders to kill his prisoners “by any means at his disposal” if their rescue seemed imminent. We also knew that we could all easily be deposited in a local mine shaft and then buried under thousands of tons of rock for all eternity without a trace.