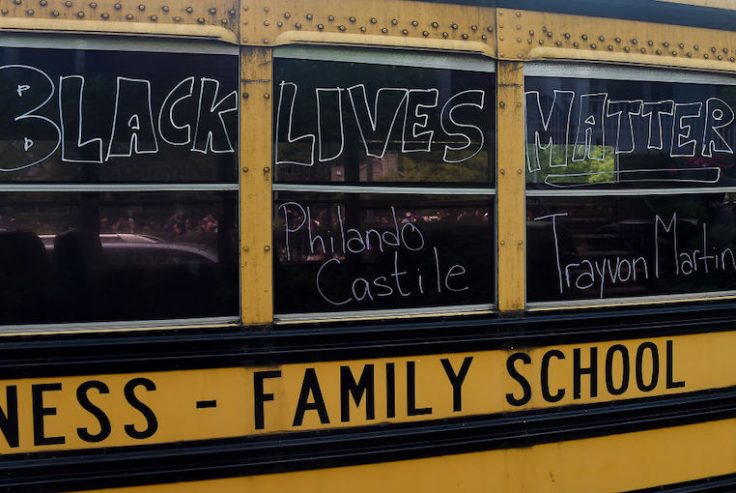 Fishbein told the Free Beacon that parents privately message her echoing their disapproval of the cultural proficiency curriculum, but are scared to speak out for fear of being branded racist.

Elementary school children returning to a wealthy Pennsylvania classroom in the fall will learn that sympathizing with police officers is racist.

Gladwyne Elementary School—located in Lower Merion School District, one of the richest in the nation—will require fourth and fifth graders to read Not My Idea: A Book About Whiteness, which claims that white people who relate to police officers or decline to watch the news are complicit in racism. The curriculum also assigns A Kid's Book About Racism to kindergarten and first graders.