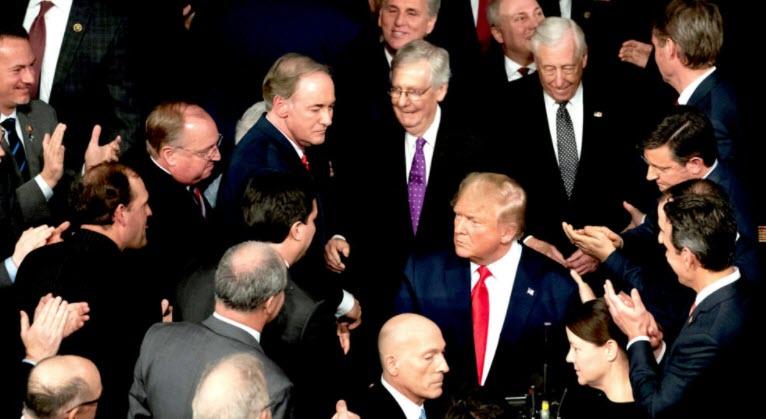 The rolling coup has not stopped or slowed down since President Donald Trump won the 2016 election decisively over Democrat Hillary Clinton.

First there was Obama spying on Trump, Obama sabotaging Transition period, Deep State record attacks and leaks on the sitting president, the Russia collusion scam (still pushed by Democrats and their willing stooges in the media), the Ukrainian faux impeachment, the coronavirus attacks, and mail-in voting.

Trump stands with the American people – His enemies stand with the globalists, foreign regimes and international Marxists.