NC: Cheating Around The Edges Of The 9th Congressional District. 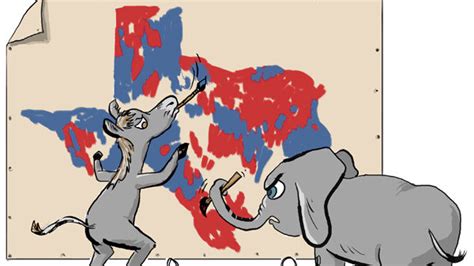 The Demonrats aren't just going to cheat in the Presidential race but are targeting local Congressional districts for cheating as well.

After having a conversation with my neighbor about her voting experience and doing my own explorations my fears have been realized. Somebody either at the board of elections or more likely a corrupt Demonrat judge is messing with the boundary between the 12th and the 9th to help the Demonrats in the 9th.

Ever since the ballot harvesting fiasco in 2018 and the subsequent special election had only a 5000 vote margin, the Demonrats have had a target on the 9th district.