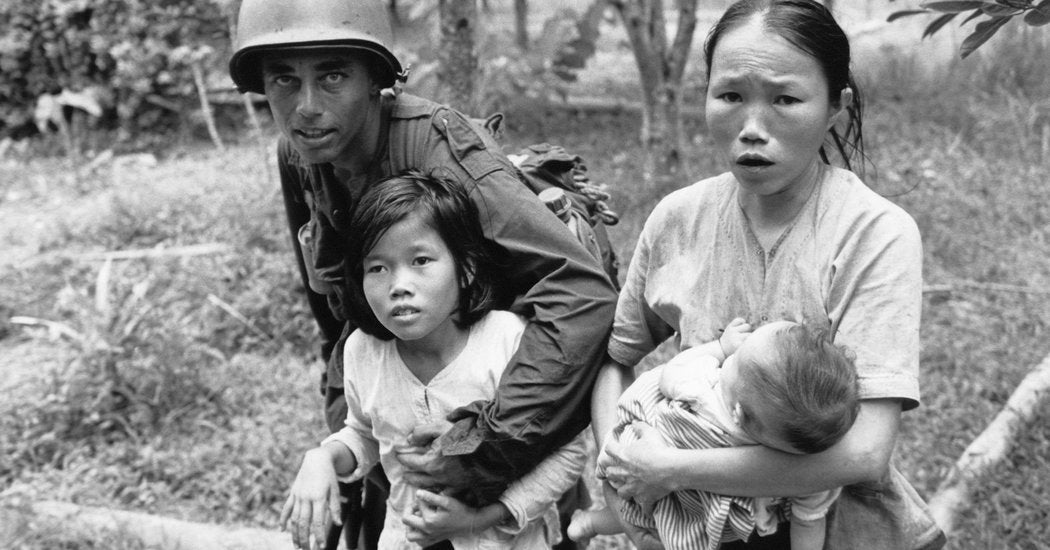 In recent years, Democrat local prosecutors have used false or exaggerated charges to force several elected Republicans out of office. The best (but not only) examples have been Alaskan Senator Stevens and Missouri Governor Greitens.

In the House, the Democrats only have a 5 seat majority (and 4 Democrat Reps have been offered cabinet positions under Biden). In states with a Republican administration but some Democrat reps, for example Texas and Florida among others, the state should take a close look at the Democrat reps there and file honest charges for the problems they find - and I'm sure they will find some.
Flipping or hamstringing the House is the easiest and possibly only legal way to stop the Democrat agenda. This idea will be unpopular nationally, but if the charges are honest and upheld it should work.
This could potentially also work in the Senate, but there would be fewer opportunities. Off the top of my head, Ohio and West Virginia are 2 states this could apply to but unfortunately, I doubt their administrations would be willing to...
I don't know enough about the legal system to know if counties or cities could bring charges, or if it needs to be the state that does it.